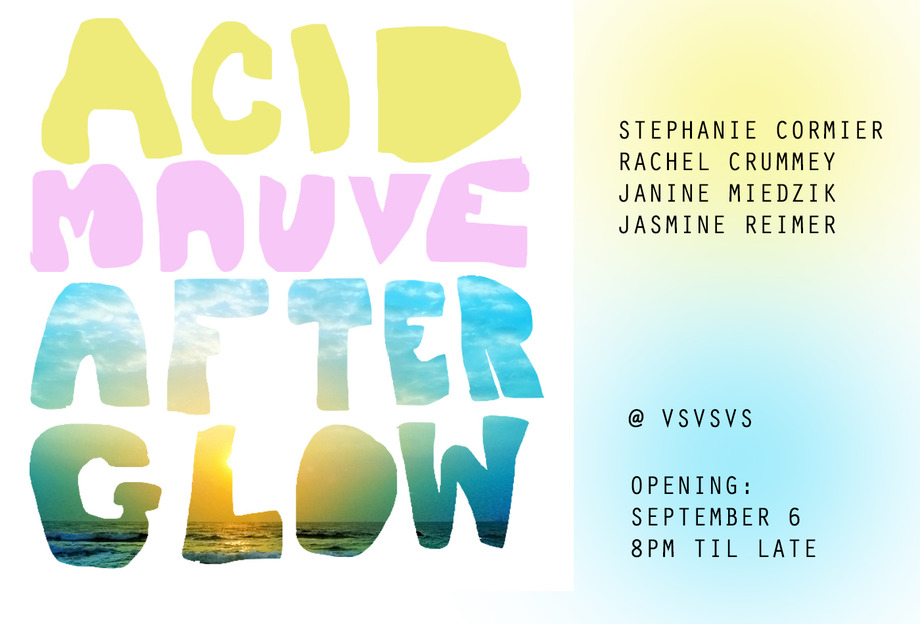 September 02, 2014 - September 30, 2014
"And so night comes on as if by stealth."
'Farewell, summer,' we say.  In the tropics it is always, and never, summer.
Claude Levi-Strauss was a french anthropologist.  In 1934, aboard a ship bound for Brazil, he transcribed his observation of a sunset from beginning to nightfall, in all four directions.
"There are two quite distinct phases in a sunset.  At first, the sun acts as an architect.  Only later (when its rays are reflected and not direct) does it become a painter."
A sunset is so innately gorgeous it makes a terrible, gaudy subject for art.  Translating a purely visual phenomena into words provides a more interesting problem, to which Levi-Strauss applies his anthropologist's instinct for rich, rigorous detail.
"At times, the light would be withdrawn, as if a fist had been clenched and the cloudy mitten would allow no more than one or two stiff and gleaming fingers to appear.  Or an incandescent octopus would move out from the vaporous grottoes and then there would be a fresh withdrawal."
David Antin says that a cliché is like a dull pencil.  It can be made sharp again simply by holding it at an odd angle.  We are translating Levi-Strauss's translation; or maybe it is more accurate to say we are riffing.  The trick is to get the right angle. 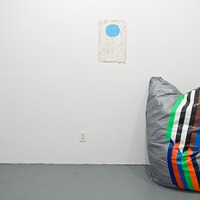 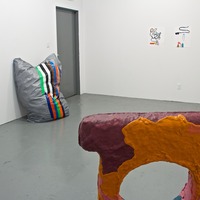 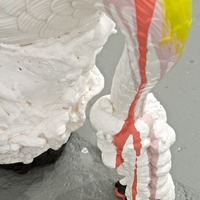 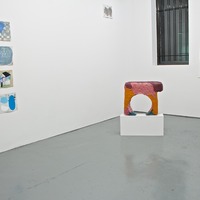 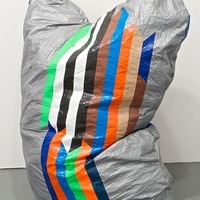 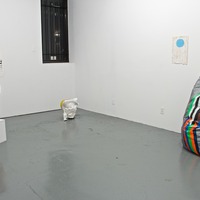 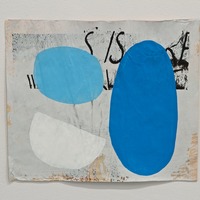 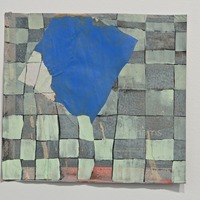 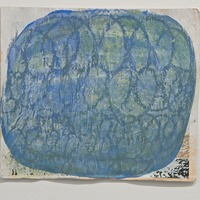 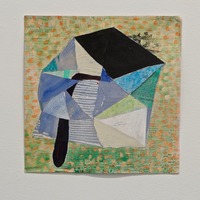 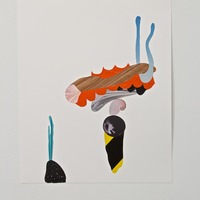 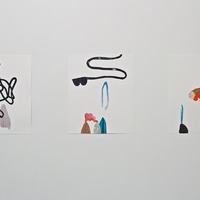 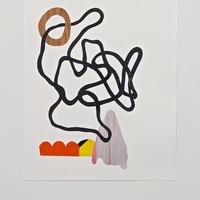 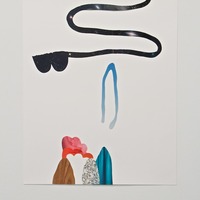 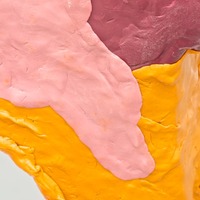 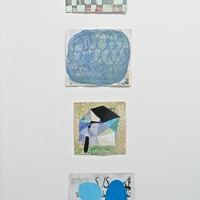 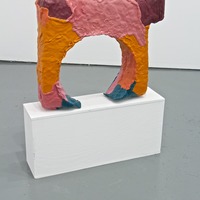 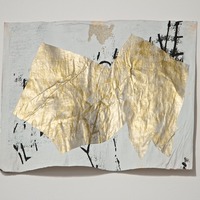 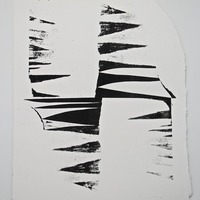 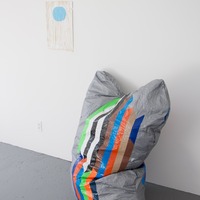 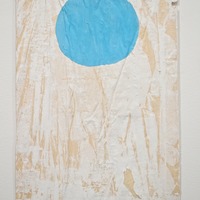 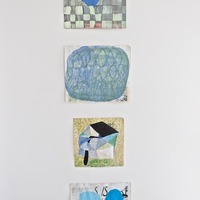