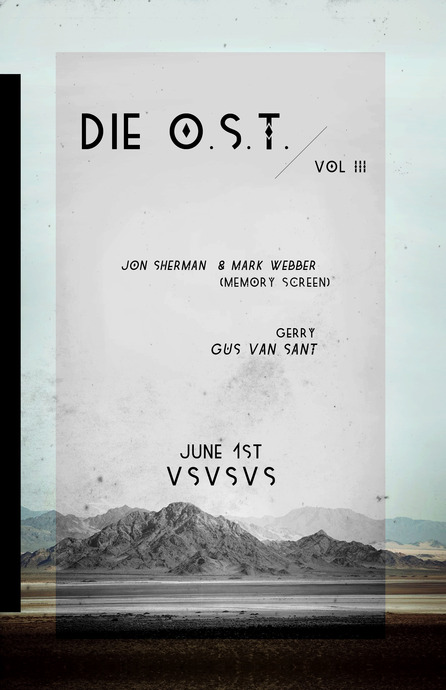 February 02, 2012 - February 02, 2012
An ongoing series of peanut butter and jelly melted together on a piece of whole wheat toast, or something like that. One part film on silent and one part live soundtrack by musicians, laid hot upon the bread of sculptural installation. 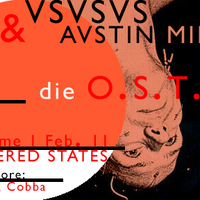 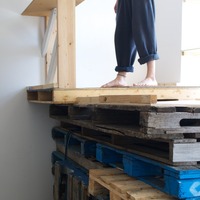 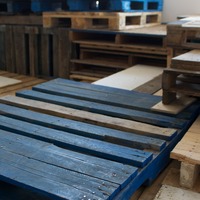 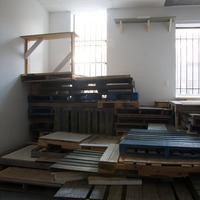 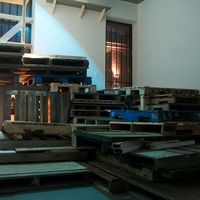 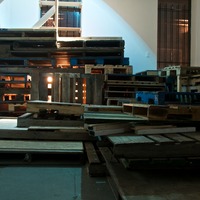 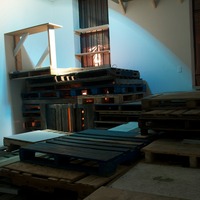 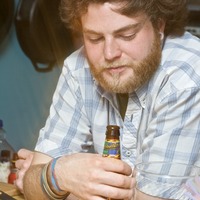 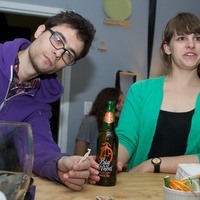 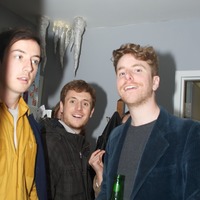 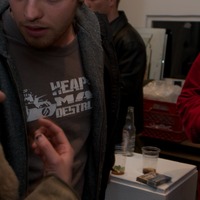 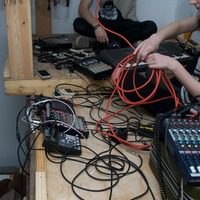 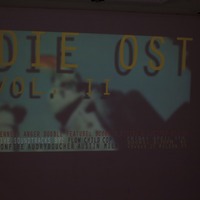 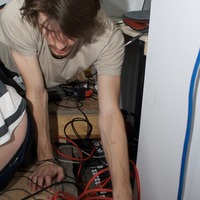 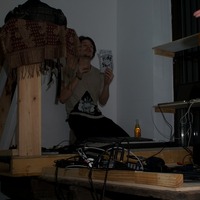 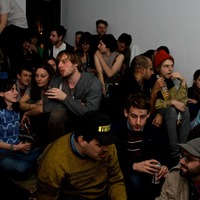 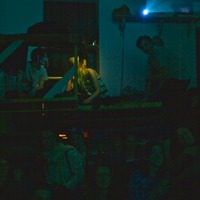 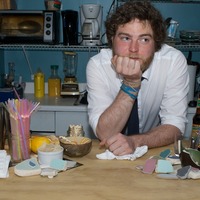 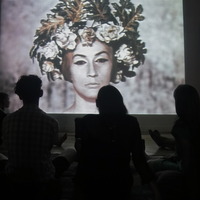