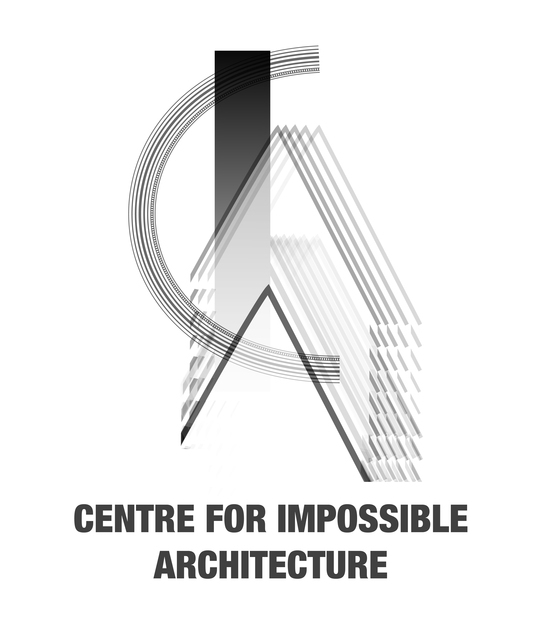 Matthew-Robin Nye: Impossible Architecture and You

September 01, 2012 - September 29, 2012
Matthew-Robin Nye, our second summer resident of 2012, is developing a body of research through an outreach interview process.  These interviews are conducted under the guise of the Centre for Impossible Architecture and take place at VSVSVS.  At the completion of the residency, guests are asked to join Nye at the VS VS VS gallery where he will share his initial findings from these sessions.


VS VS VS Collective
25 Polson Street,
Toronto
M5A1A4

“This problem of the human site or living space is not simply that of knowing whether there will be enough space for men in the world… but also that of knowing what relations of propinquity, what type of storage, circulation, marking, and classification of human elements would be adopted in a given situation in order to achieve a given end. Our epoch is one in which space takes for us the form of relations to other sites.”
Michel Foucault, Of Other Spaces (1967)

Heterotopias Matthew-Robin Nye and VS VS VS would like to invite you to a Presentation of Findings in conjunction with his interview research and exhibition titled Impossible Architecture and You, as part of his residency at VS VS VS in Toronto.

In a series of exhibitions and presentations throughout 2012 and 2013, Matthew-Robin Nye has focused his practice on the definition and development of the term ‘Queer Space’. Its supporting arguments – including Impossible Architecture and You, the Search for an Inner Void, Recursion, Economy – relate to an expanding group of primary texts and sources. Impossible Architecture and You draws extensively from Michel Foucault’s definition of Heterotopias in ‘Of Other Spaces’, and seeks to define queer space in conjunction with and in opposition to the term.

Over a period of two weeks Nye interviewed 25 volunteers in intensive hour-long sessions, exploring topics ranging from their childhood experiences in the built environment to their definitions of queer space. The subjects had responded to a call to participate that included the following text:

‘Impossible Architecture and You operates on a simple premise: our conception of space extends far beyond our immediate physical environment. We often use spatial terms to describe ephemeral places and states of mind, but these realms have no commonly understood design. Impossible Architecture and You aims to develop a blueprint for these spaces so that we may: locate the elevator to bring us back to Earth; find our inner void; reach for the emergency eject button for unwanted thoughts; retreat to the precipice from which the web dangles.’

On September 22nd at 7:00 pm invited guests are asked to join Nye at the VS VS VS collective where he will share his initial findings from these sessions.
A formal presentation will commence at 8:00 pm, with a reception to follow.
Refreshments will be available.

Impossible Architecture and You will be available for viewing by the public between September 23rd and 30th, by appointment 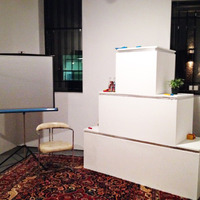 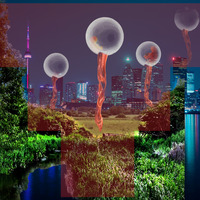 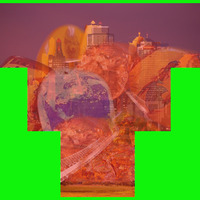 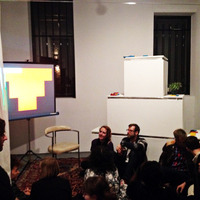 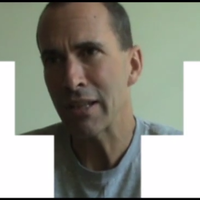 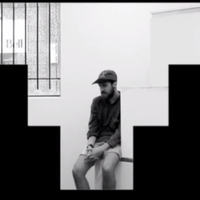