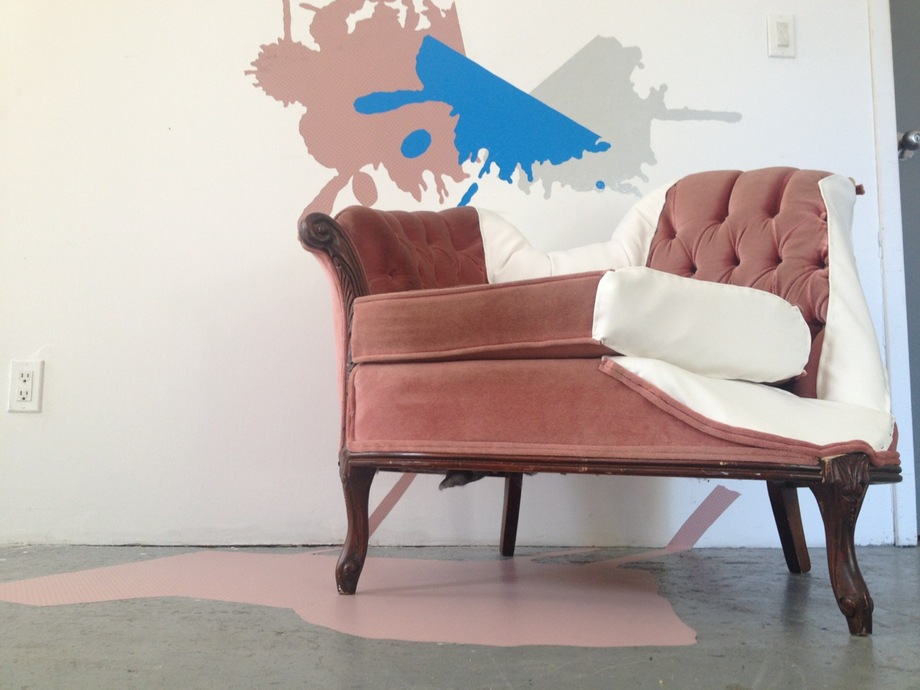 July 15, 2013 - August 16, 2013
Elinor Whidden and Julie René de Cotret come together for a first time collaboration, during an artist residency at VSVSVS. The artists chose to use a four piece set of living room furniture as a starting point for an unstructured collaborative sculptural exploration. The set, built in the 60's in Newmarket, Ontario, undergoes a variety of processes, some investigative deconstruction and reconstruction by artistic labor. The work draws connections beyond the short period between Canada's manufacturing boom and present day to examine conventions around comfort and excess. Playfully reconfigured, these new forms ooze sculptural enthusiasm. One can see the potential offered by creative experimentation.


Julie René de Cotret (born in Montreal) is a visual artist and independent curator. BFA NSCAD 2004. She has exhibited and curated internationally, recently in Stockholm and soon in Athens, Greece. René de Cotret makes things happened in and out of institutions, she co-founded the artist residency program at the School of Environmental Science, U. of Guelph, 2009 to present. Her work is a direct questions the status quo. She is equipped with a unique skill set, from her experience as Director of the Intergalactic Center for Flatulence Detection which is a true asset in the art field. Her studios are located in Hillsburgh and Guelph, Ontario. René de Cotret has been a member of the board of directors at Ed Video Media Arts Centre since 2006.

Elinor Whidden received a BA in Canadian/Environmental Studies from Trent University, a BFA from the Nova Scotia College of Art and Design and a MFA from the State University of New York at Buffalo. She has exhibited throughout North America, recently showing work in Newfoundland, Ontario, Alberta and Detroit, MI. Her work has been included in various biennials including the 2010 exhibition of Beyond/In Western New York. Whidden is currently a professor of art at Fleming College, and recently organized a student visit to the VSVSVS Studios. 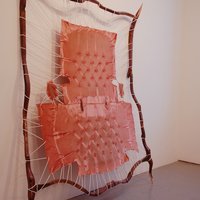 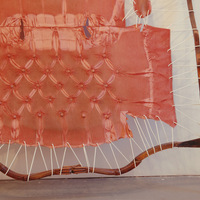 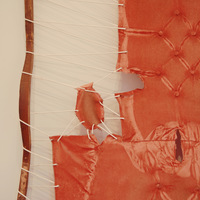 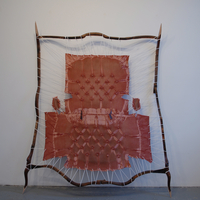 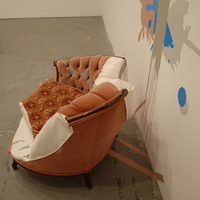 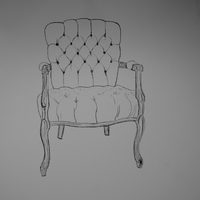 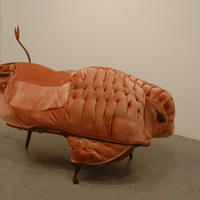 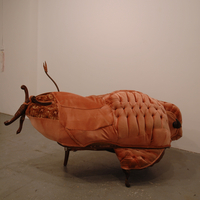 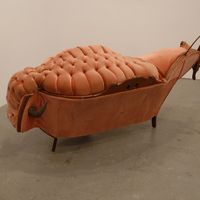 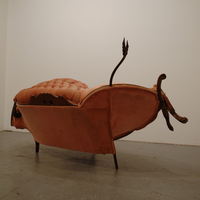 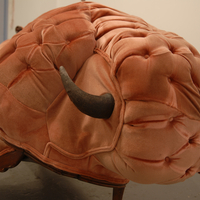 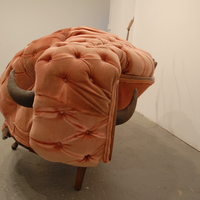 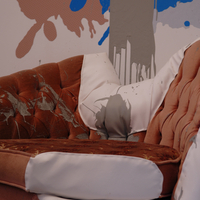 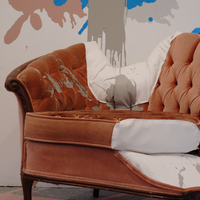 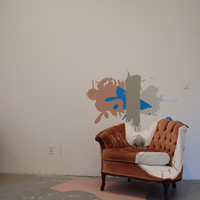